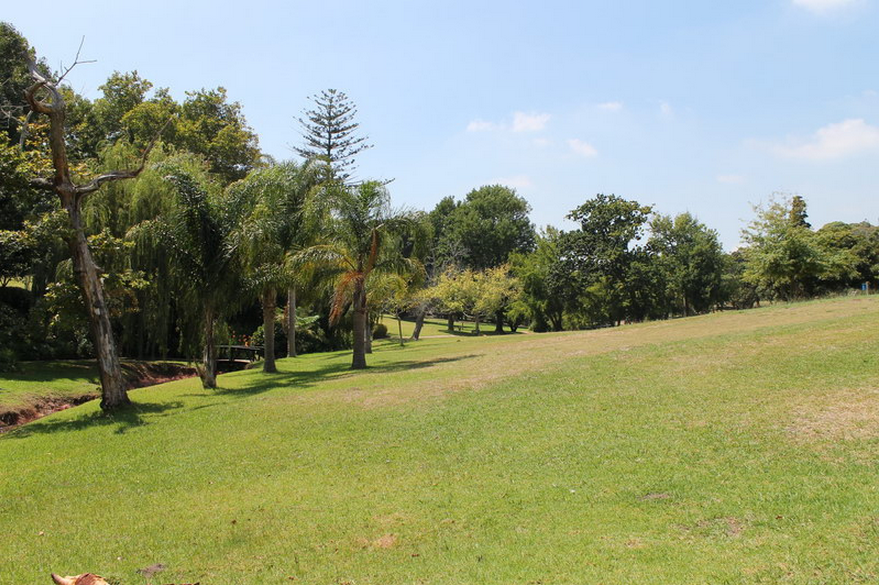 The proposed development of a skateboard and BMX park is currently in a design phase which will need buy-in from the community of Wynberg. The development is set to be constructed at Wynberg Park. The design includes a climbing wall and a braai area. Ward councillor Elizabeth Brunette is using ward allocation to fund the design of the project called 'Design of activity area at Wynberg Park'. “The construction of the development will take place rig

The Wynberg blog and Chas Everitt wish all our Wynberg residents a very happy Heritage Day. On Heritage Day we are encouraged to celebrate the cultures, belief and traditions that make us proudly South African. "When our first democratically elected government decided to make Heritage Day one of our national days, we did so because we knew that our rich and varied cultural heritage has a profound power to help build our new nation”. ~ Nelson Mandel 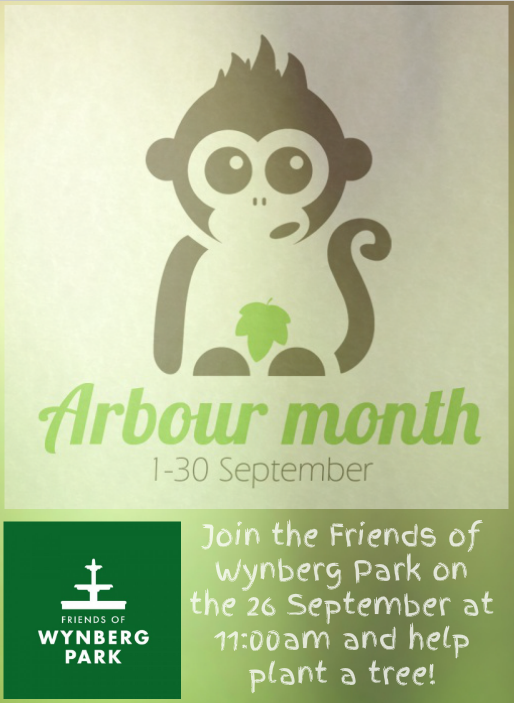 This year the Friends of Wynberg Park will again plant some indigenous trees in Wynberg Park in line with Cape Town's Arbor Month traditions. This will be done on Friday 26th September at 11:00 am in the south of the park along the stream nearest to Springfield School. Like last year, Wynberg Boys High and Springfield School will be assisting them. As we are nearing the end of our rainy weather, this is not the ideal time. Hence we will plant only a... 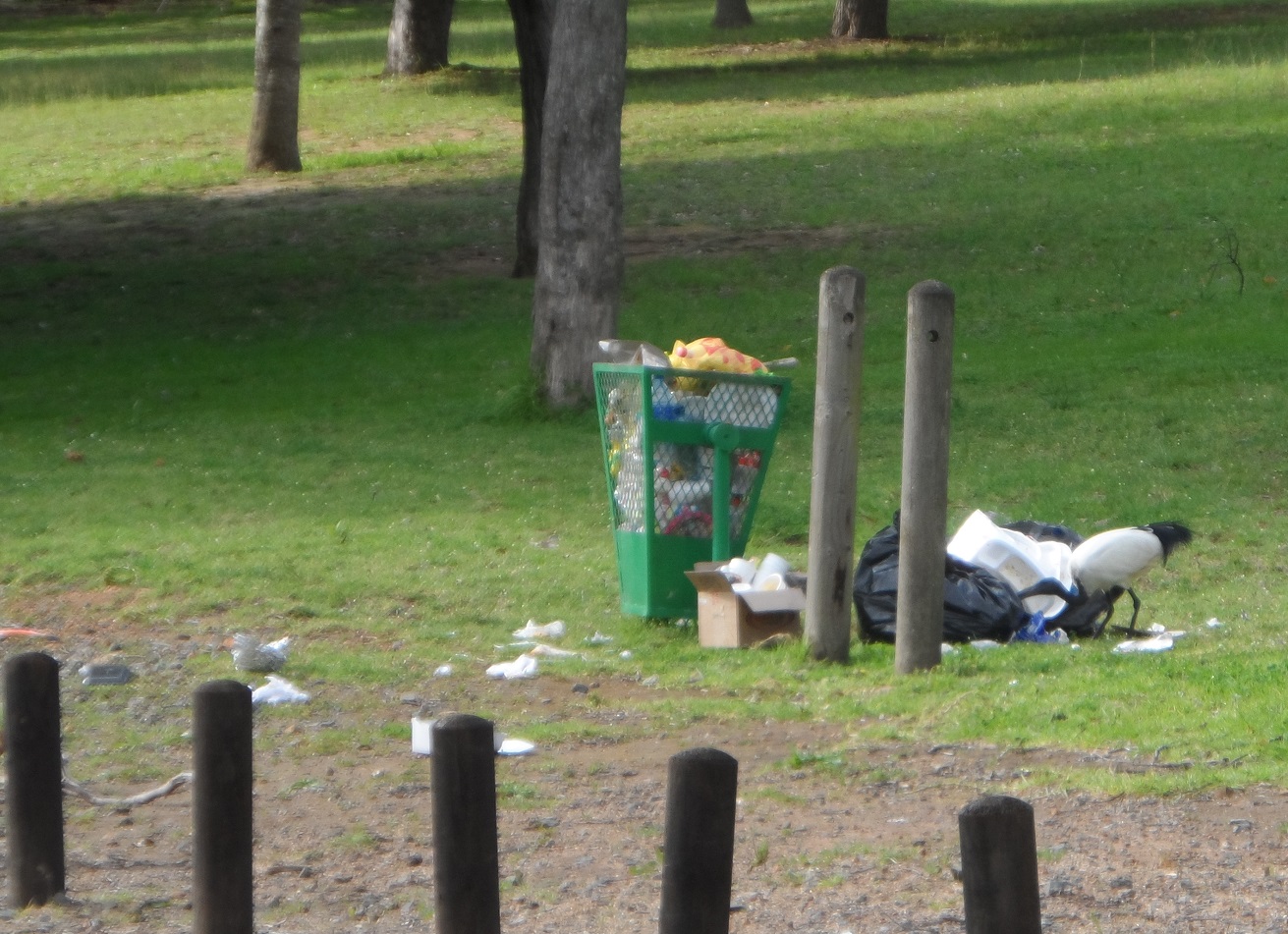 Wynberg Park was trashed with litter over the past weekend, 6th - 7th September 2014. Residents that live near the park have been left disgusted by the litter and general untidiness in which the park was left. An outraged park user has stated that: "The litter problem is getting worse and people who picnic are just leaving their rubbish behind including glass alcohol bottles. Children and dogs frequent this park every day. This is extremely unhealth 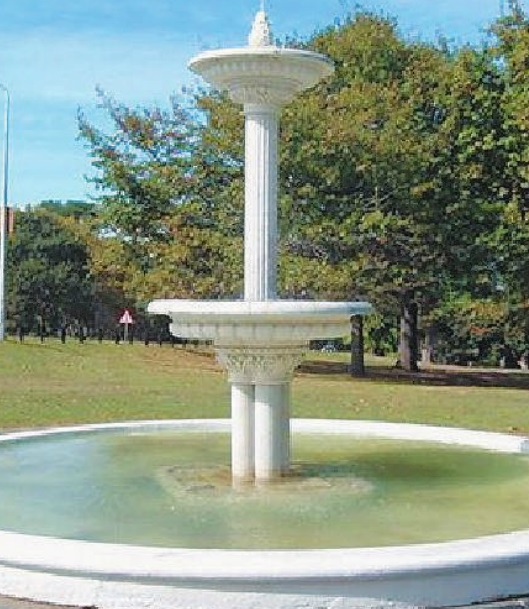 The fountain at Wynberg Park has been restored to its former glory by a local film company. The fountain has been cleaned, waterproofed, has a new pump installed and painted white. The friends of Wynberg Park will host their annual meeting at Springfield School to share updates on the implementation of the park's master plan on Saturday, 7 June 2014. All are welcome. Contact Henk on 021 797 0602 for more information. Community notice brought to you by 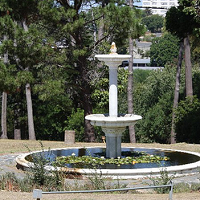 A guided historical and garden tour will be conducted by Henk Egberink, the Chairman of Friends of Wynberg Park. The Friends are really making an effort to improve the park and Henk will show what has already been achieved and explain what plans will take place over the next two years.  Cost is R30 as a donation to Friends and bring refreshments and a picnic lunch.  Meet at 10:30 on the 11th of May at the white marble fountain ju...
It's all happening at Wynberg Park - Join the Wynberg Park Facebook Group