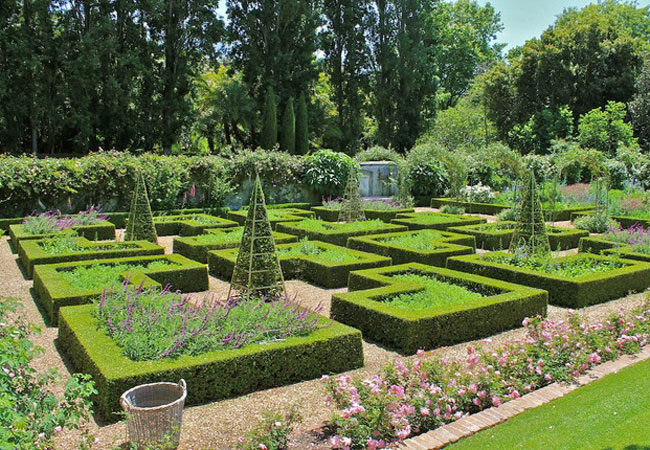 2021 dates are still to be confirmed.
Please confirm with the event organiser before making any travel plans relating to this event.

It is internationally acclaimed having been featured on the BBC television series ‘Around the World in 80 Gardens’, and the subject of the book Stellenberg. The Story of a Garden. The eighteenth-century manor house is said to be one of the most beautiful in the Cape Peninsula, with a perfectly proportioned, classic Cape Dutch façade.

The five acre garden, set in the heart of Kenilworth, surrounds one of the Cape’s classic Cape Dutch homesteads. In addition to the mature trees, lawns and beds the garden is divided into a series of garden rooms, each of which form part of the evolution of the whole garden over the last thirty years. As the gardens evolve there is something new to see every year.

In what was originally a tennis court, the English designer David Hicks designed a formal garden, based on the classic idea of a Walled Garden, to celebrate the 25th wedding anniversary of Andrew and Sandy Ovenstone in 1989. Thirty years on, this iconic garden room at Stellenberg continues to honour the legacy and style of David Hicks while constantly evolving, as the garden and it surrounds matures and changes.

Enclosed by a whitewashed wall, covered in heritage climbing roses, the garden is divided into two by a simple brick pathway. An asymmetrical layout of knee height clipped hedges gives the garden its architectural structure, but which allows for seasonal changes in planting style and the colours used. It is a celebration of a marriage, a celebration of good garden design and is the heart of the garden at Stellenberg. 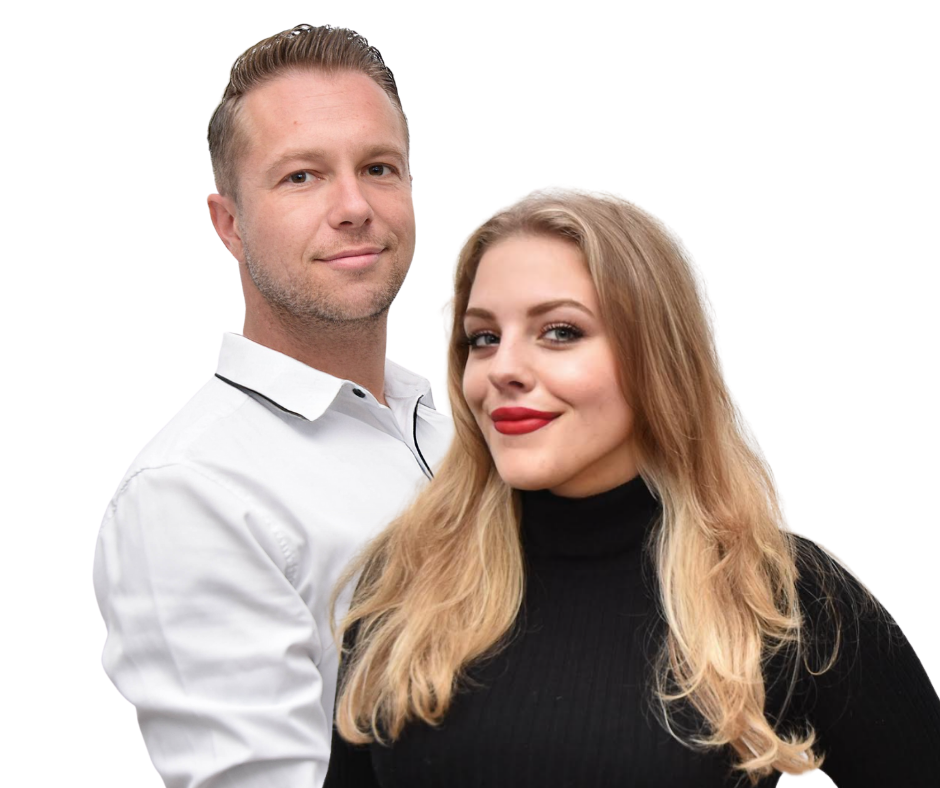