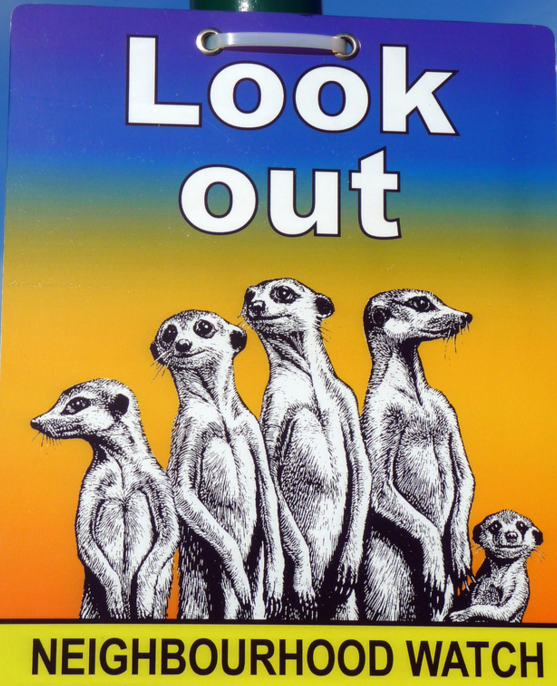 Do you live in a Burglary Hot Spot or a Suburb Safe Zone?

“If property owners do not take collective action as a neighbourhood community, the affect on everyone’s property values in that neighbourhood could be very negative”,… Read More »Do you live in a Burglary Hot Spot or a Suburb Safe Zone? 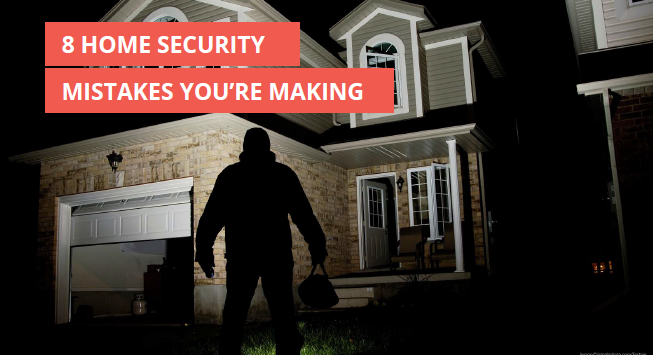 Every day we make mistakes that leave our homes vulnerable to a break-in. A burglar will always choose the easiest target and that’s good news… Read More »8 Home Security Mistakes you’re Making 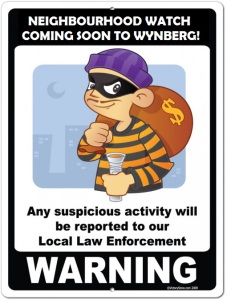 If safety and security in Wynberg is close to your heart, please diarise Monday 1 December. That’s when the Wynberg Sector 1 Neighbourhood Watch will take its first formal steps towards becoming an official body.

Background
Until recently, the neighbourhood watch (NW) has been the project of the WRRA’s very small community safety committee, but it soon became evident that it had to run as a completely separate organisation from the WRRA so that it could have the benefits of being formally registered.

As there was already an active Facebook group called ‘Wynberg – Sector 1 Community Neighbourhood Watch’, this has become the nucleus for forming the NW. (Sector 1 comprises Wynberg West, the area represented by the WRRA.)

Many people have already signed up for our envisaged patrols and street committees – thank you! – and will be contacted as soon as the NW has officially been established and registered.

What is the next step?
In order to formally constitute a Neighbourhood Watch Association for Sector a public meeting (an ‘Inaugural General Meeting’ or IGM) must be held, which is to occur:

South Africa’s trusted tip-off service since 1992. In two decades the anonymity of not even one informer has been compromised. We all have a responsibility to… Read More »Crime Stop 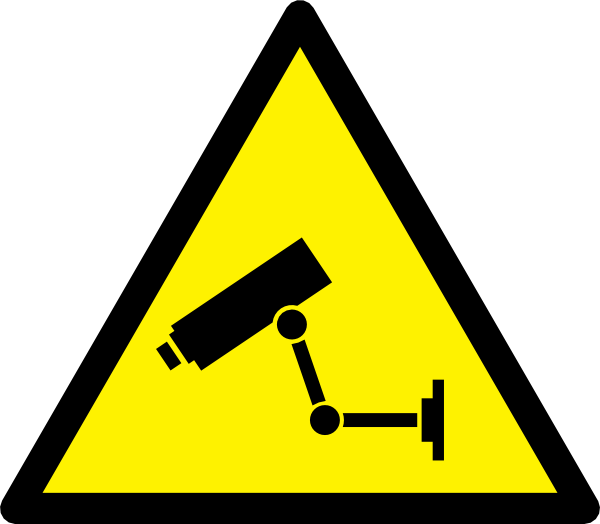 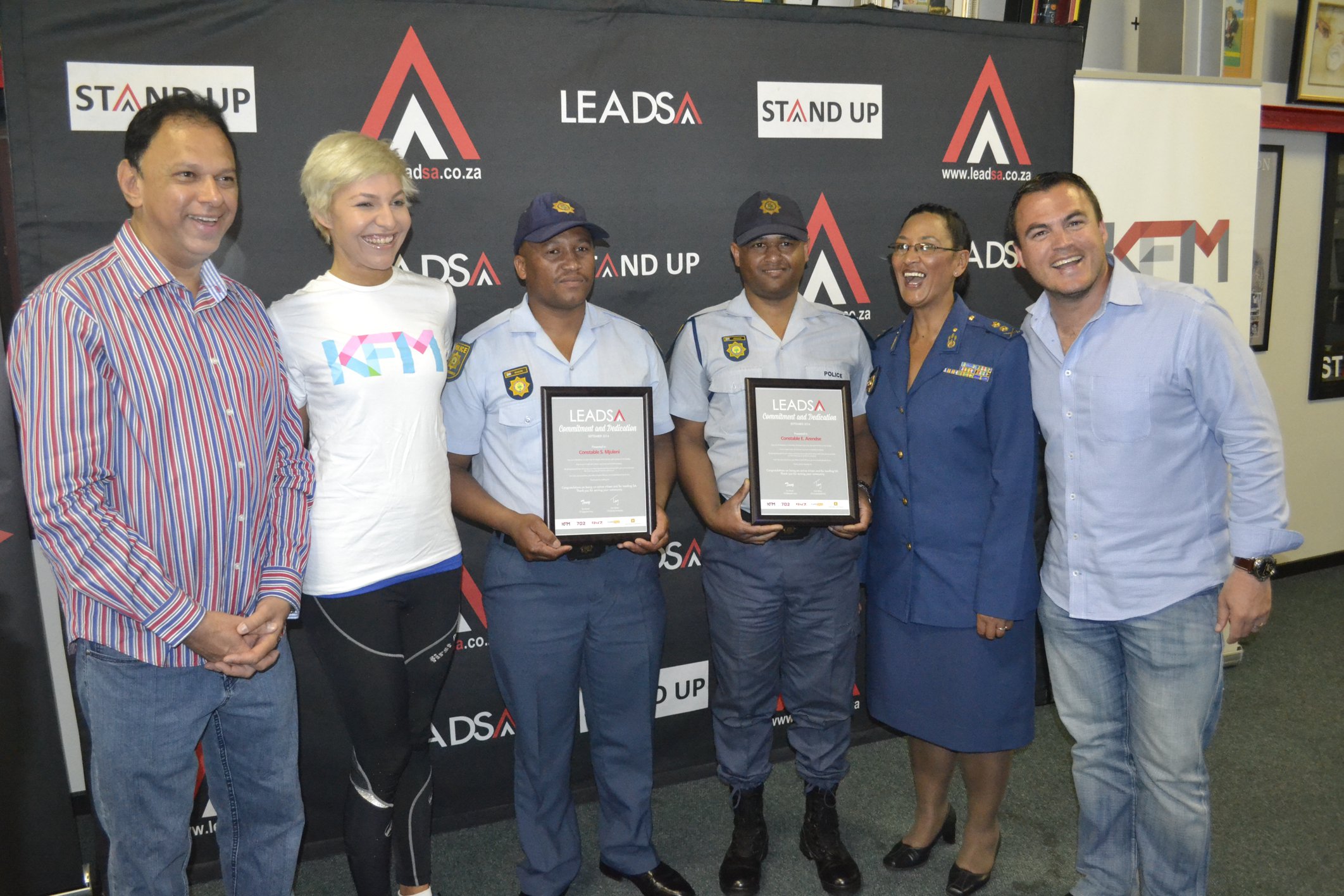 The Men in Blue Who Made a Difference

A man hunt for two magnificent SAPS Constables… now that’s a story you don’t hear of enough. It was a man hunt with which the… Read More »The Men in Blue Who Made a Difference 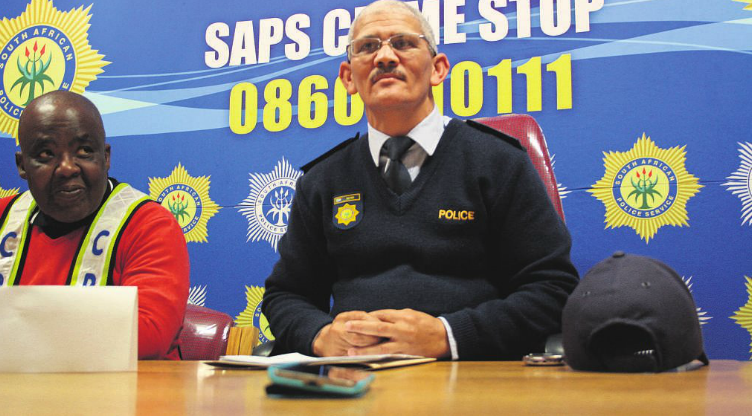 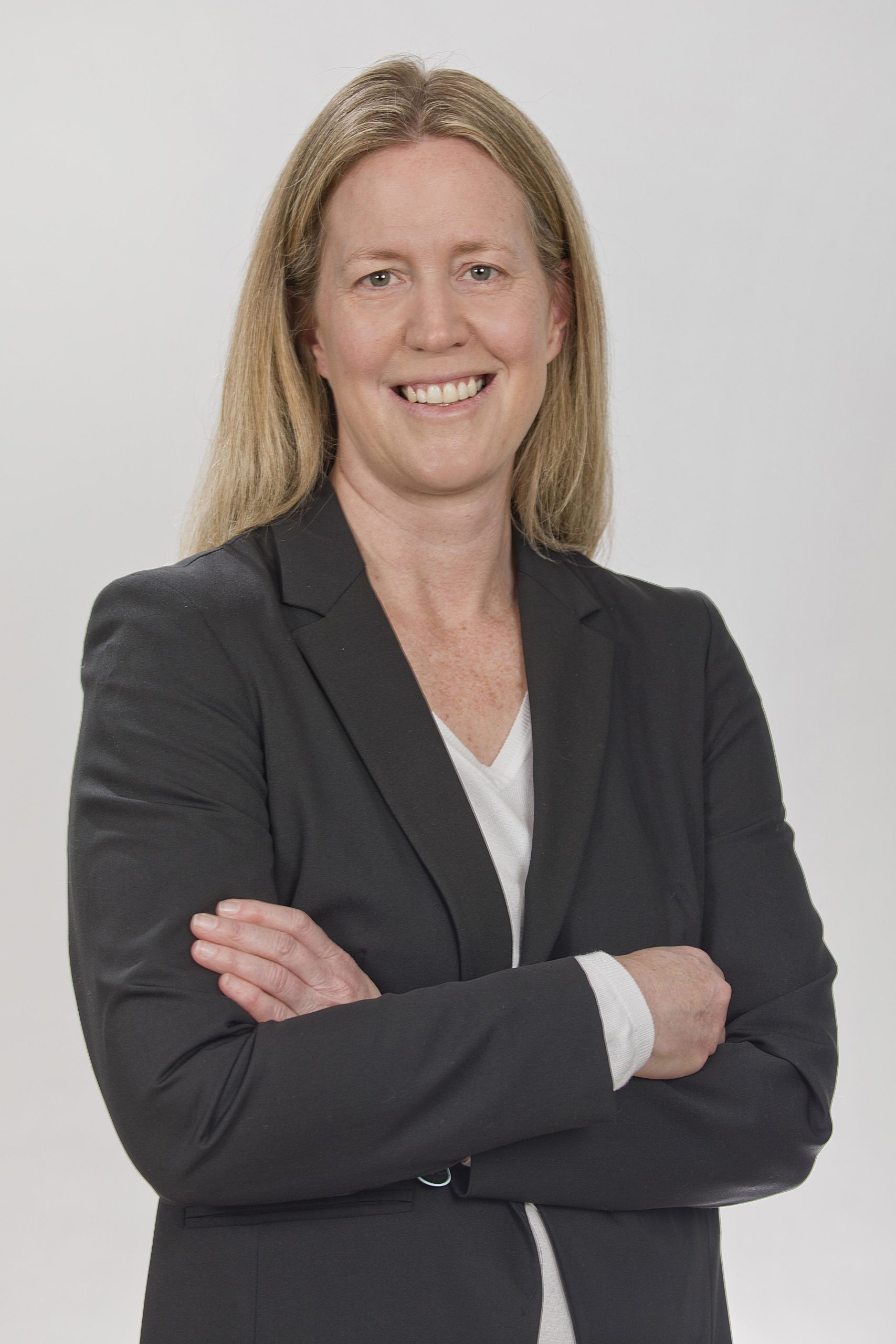